How We Got Here

Having worked his entire career in the transportation industry and working his way up to President of a major Canadian Carrier’s truckload division, Richard had the opportunity to start his own company with a group of veteran owner-operators, he had previously worked with.

Richard knew that clients wanted reliability, transparency, safety, and better communication. That’s why he incorporated Professional Carriers, along with his wife Susan in March of 2004, with the mission to work with the best drivers and quality equipment. Today, Professional Carriers is owned by Richard, Susan, and their son George and is managed jointly by Richard and George.

Our drivers and owner-operators are valued members of the team. We pride ourselves on providing a respectful and supportive environment with opportunities for all of our dedicated drivers, owner-operators, and office staff.

Professional Carriers operates from their head office at 54 Somerville Rd, Hartland, New Brunswick. This modern forty-eight hundred square foot office building is located on a nine-acre lot, providing ample room for expansion in the future. The secure two-acre paved portion of the yard, is gated with security cameras, to ensure the safety of all of our equipment and loads.

Our mission is to be the premier refrigerated transport company that attracts discerning customers and professional drivers. To accomplish this mission we operate modern, well-maintained equipment and invest in technology and good people.

Learn more about how we got started in our Truck News Profile.

Where We Are Going

“Our family, staff, drivers, and owner-operators are dedicated to providing professional transport service. When we say Professional, our team truly believes, it’s more than just a name!” 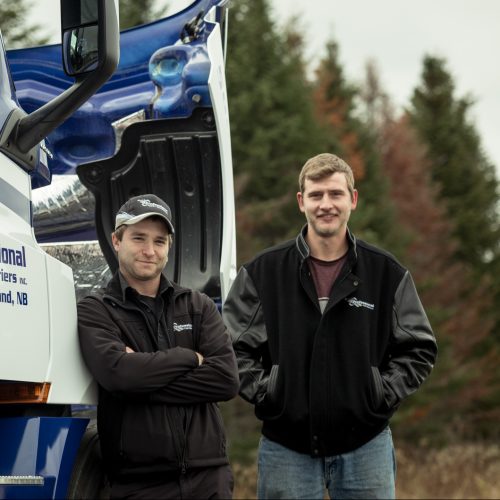 Driver & Owner-Operator Team
Our Owner-operators and drivers are the backbone of our organization. Their skill, reliability, and dedication allow us to provide exceptional service to our valued customers. Our drivers have on average 26 years driving. In fact, the majority of our drivers have logged more than a million miles accident free, with many achieving two to five million. 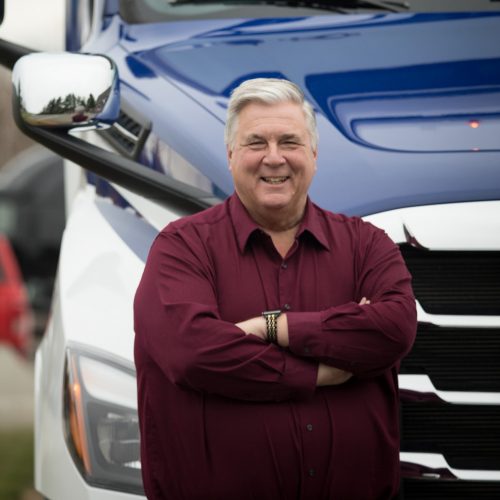 Richard, like his father, has spent his entire life in the transportation industry. After leading 3 major truckload companies, Richard decided to start his own company valuing owner-operators and drivers with experience, professionalism, and service. It was with this idea that Professional Carriers was founded on and continues to operate today. 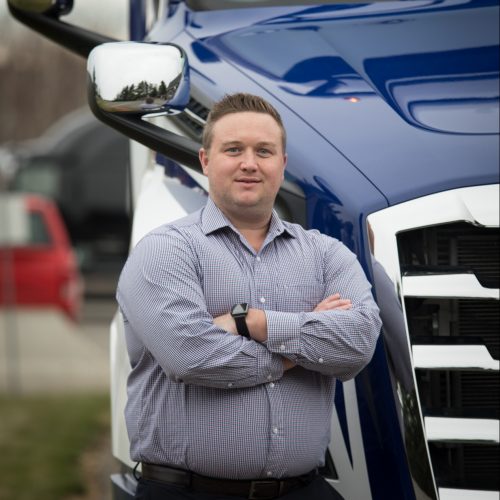 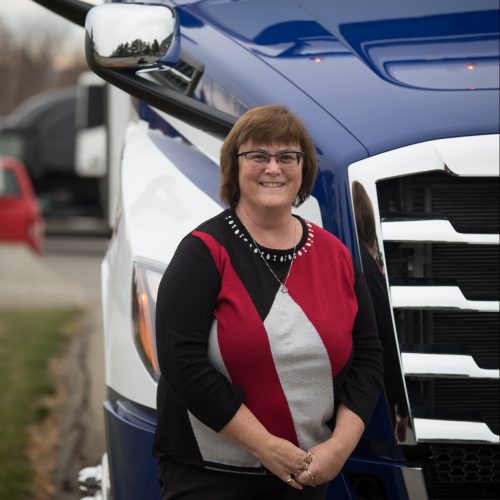 Tina graduated with a degree in Business Administration from Acadia University and has spent more than 34 years in the transportation industry, with over 15 of those years at Professional Carriers. Her experience and attention to detail make her a great asset to our team. Tina is Vice President of the local Chamber of Commerce. Tina is assisted by Kim Boone. Kim has over 8 years experience in the transportation industry and oversees all our invoicing. 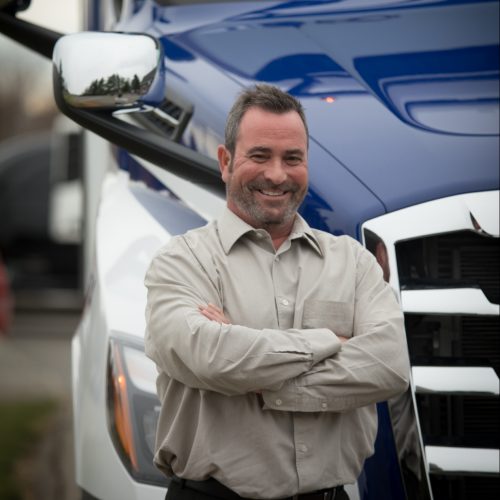 Mike has 25 years experience in refrigerated truckload transportation, with the last 13 years in management roles. His customer-oriented approach serves him well in his role. Mike focuses on 2 vital parts of our business, recruiting quality drivers and owner-operators and sales development. 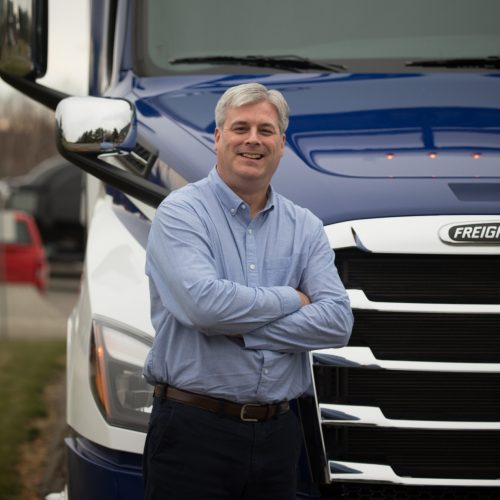 Chris has worked in the transportation industry for over 25 years. Twenty of those years as an operations manager. Chris brings not only a wealth of knowledge in Customer Service but also in organizing and planning fleet utilization to meet and exceed customer expectations. 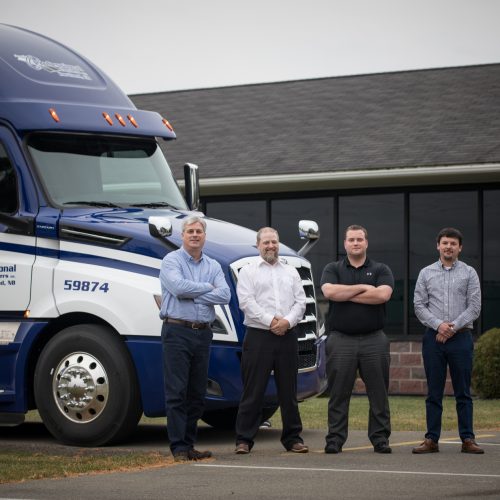 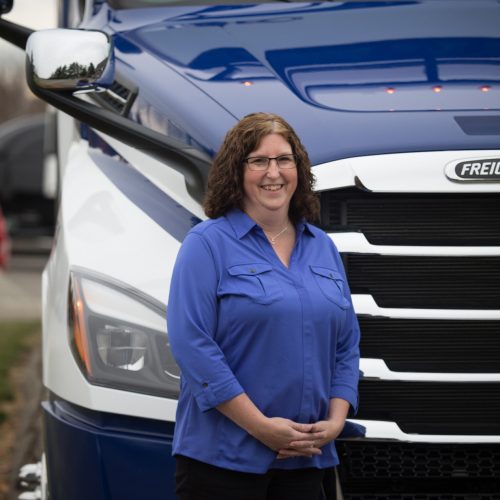 Our team is rounded out by our administration professional, Jennifer Briggs. Jennifer has ten years of transportation experience and focuses on our fleet safety and driver services.

Fast-Track Your Application & Come Drive with the Professionals

Get Your Copy of Our Free Checklist